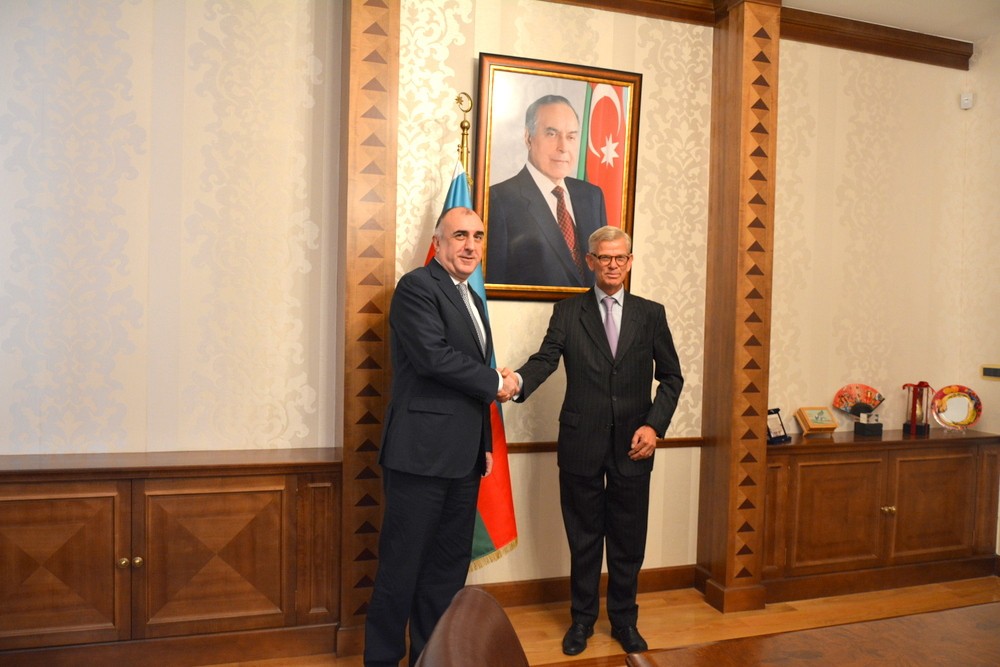 It was stated by the press service of Azerbaijani Foreign Ministry.

Minister Mammadyarov congratulated Ambassador Kervers on his appointment and wished him success in his future activities.

Presenting the copy of his credentials to Minister Mammadyarov, Ambassador Onno Kervers stressed that he would make his best efforts to expand bilateral ties between the two countries during his diplomatic mission.