Clash in Kashmir at a delicate moment - Photo 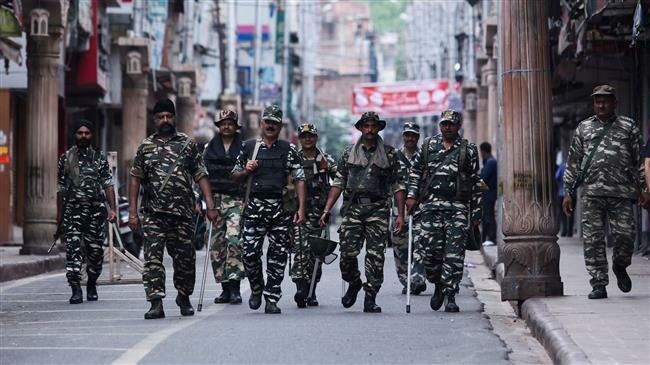 Violent clashes have reportedly erupted between Indian and Pakistani troops along the border in Kashmir, a significant escalation at a time of already high tensions between New Delhi and Islamabad.

Axar.az reports citing local media that on Wednesday Indian and Pakistani troops had exchanged fire along the volatile Line of Control (LoC) in Jammu and Kashmir.

The Indian military said a ceasefire violation had taken place in the Sunderbani Sector of the LoC, with Pakistani forces firing small arms and mortars.

“The Indian army retaliated befittingly,” an Indian military source said, according to reports.

Kashmir is on lockdown in the wake of a decision by New Delhi to scrap the special autonomy status of the region, which is generally considered disputed territory.

Pakistan and India have fought three wars over the region, and the military flare-up on Wednesday risks turning into another full-scale confrontation. The United Nations (UN) has already called on the two sides to maintain peace.

Elsewhere, in the Indian-administered Kashmir, reports said Indian security forces had used teargas and pellet guns to disperse protesters in the streets of various towns, including Srinagar, Pulwama, and Baramulla.

Speaking on condition of anonymity, a police official told AFP that more than 100 people had been arrested and, in one incident, a youth being chased by police had “jumped into the Jhelum River and died.”

The Indian capital was also the scene of rallies by hundreds of people who protested the lockdown on Kashmir.