What did Imamoglu and Erdogan discuss? - Photo 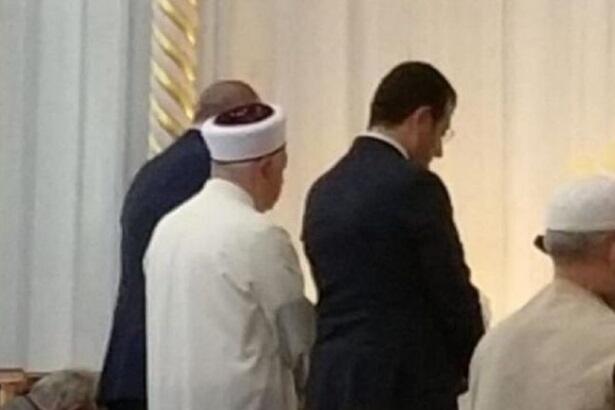 Axar.az reports citing Teleqraf.com that the mayor answered questions asked by reporters about it.

Imamoglu told Erdogan that he wanted to meet with him during Friday prayers:

“I met him on Friday prayers and put forward my proposal for a meeting. At a meeting with the mayors in September, I told him about it and it was decided. He informed me that I would be invited to a meeting, so I thanked him. Apart from me, he said that he would meet with both Mansour Yavaash and Yilmaz Buyuksheren. I reminded him of this in the mosque.

The answer was that he would contact us this week, but that week did not come. He does not keep his promise.”