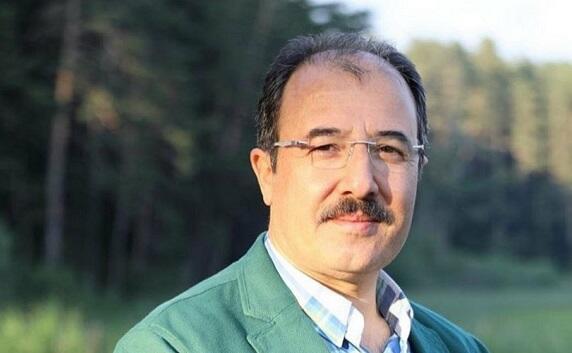 The newly-appointed Turkish ambassador to Azerbaijan, Cahit Bagci, arrived in Baku on Monday.

Axar.az reports that the statement came from Cahit Bagci.

“What I saw in Baku today is the spirit of brotherhood that live in our hearts,” the diplomat wrote on Twitter.

Bagci will replace Erkan Ozoral, who has completed his diplomatic mission in Azerbaijan. Bagci was previously a member of Turkey’s Grand National Assembly.