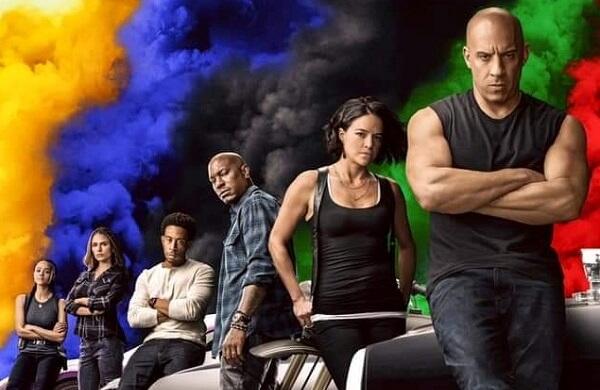 Baku Media Center shared a photo of the scene of the film "Fast and Furious 9", the largest and most profitable project of Universal Pictures, shot in Azerbaijan.

Axar.az reports that a scene from the film "Fast and the Furious" "Fast and Furious 9", which was shot in Los Angeles, Edinburgh, Thailand, London and Tbilisi, was shot in Azerbaijan.

You may see the photos behind-the-scenes during the filming of the scene in Baku: