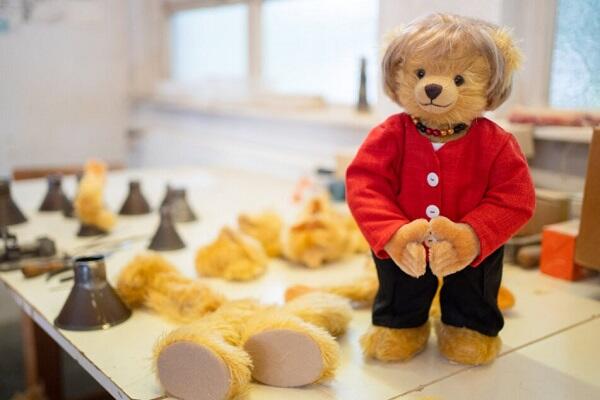 A factory producing a teddy bear in Coburg, Germany, has created a bear resembling Angel Merkel following her resignation as chancellor.

"All the status and names in the world are presented at our exhibition," said Martin German, director of the factory.

According to him, the manufacturers created it not as a toy, but as a work of art.

The toy is depicted in Merkel's red jacket and black pants. The boots are decorated with the colors of the German flag. The director said that 500 toys will be released and the number 16 toy bear will be presented to Merkel.