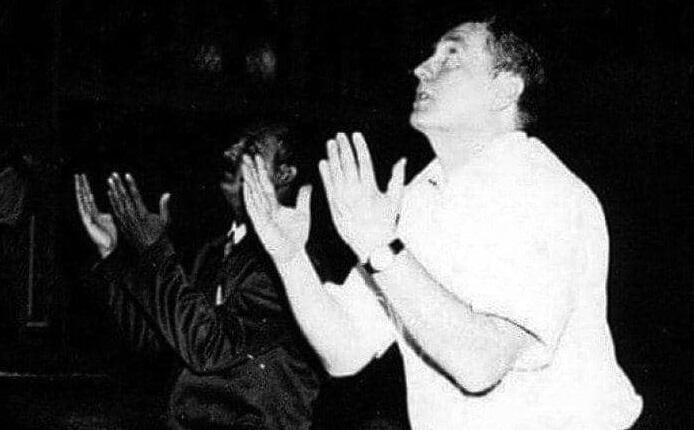 Axar.az reports the photo was taken in 1993 in Baghdad.

It should be noted that Zhirinovsky often comes up with insults to Muslims, especially Muslim women.