In Minsk, this building painted in the colors of our flag 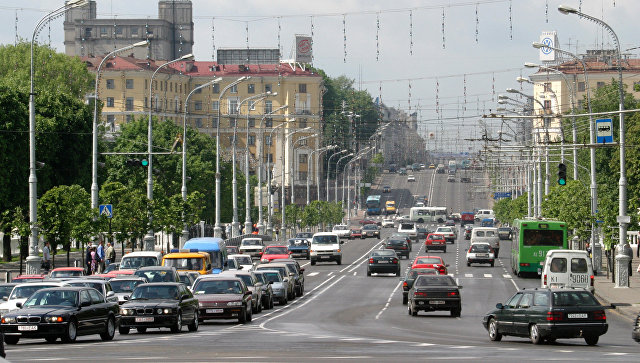 The building of the National Library, one of the main symbols of the Belarusian capital Minsk, is illuminated with the colors of the Azerbaijani flag.

Axar.az reports the commemorative action, initiated by the Azerbaijani Embassy in Belarus and the Trade House, was organized in memory of the savior of Azerbaijan, eldest son of our people, national leader, architect, and founder of the independent Azerbaijani state, world-famous politician and statesman Heydar Aliyev.

In the evening, the Minsk National Library began to shine in blue, red, and green. The phrase "December 12 is the day of remembrance of national leader Heydar Aliyev" was reflected in the commemorative action.

The video was met with interest by city residents.