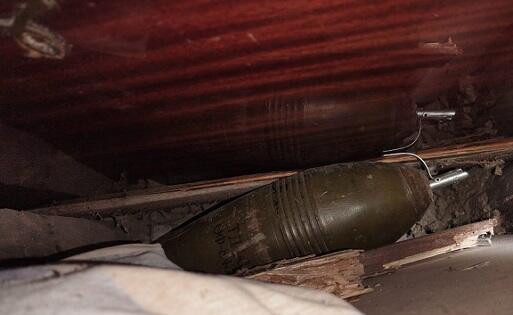 In the villages of Zabukh and Sus of Lachin region, landmines installed by the enemy were found during house cleaning operations.

Axar.az was informed about this by the Minesweeping Agency of the Republic of Azerbaijan (ANAMA).

It was reported that the facts of placing hand grenades under the PMN-Э Armenian-made mines, which are triggered by the trap wire installed at the entrance of the houses and courtyards, were revealed.

"Increasing the scale of the tragedy by combining explosive devices in order to cause a high explosion is a treacherous characteristic of the enemy, designed against humanity. Such facts are an indicator of the continuation of Armenia's insidious intention against peace and security in the region, and the environment. proves once again that he carried out mine terrorism at the level of

It should be noted that ANAMA's Clearing Teams continue demining operations in Lachin region.