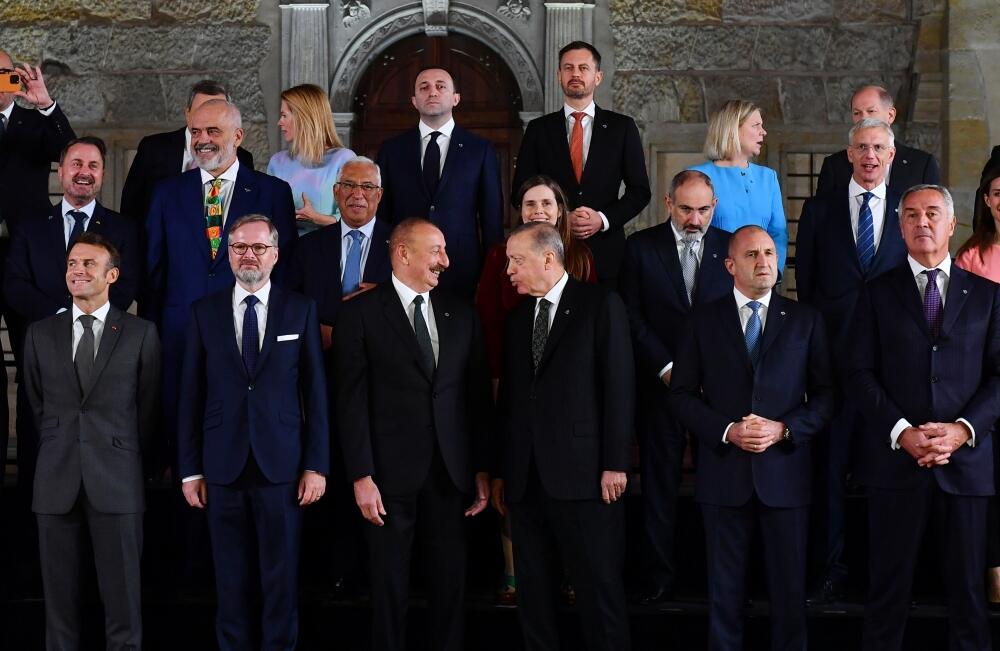 Yesterday, one of the most discussed topics in the international world was the meeting held by President of Azerbaijan Ilham Aliyev, Prime Minister of Armenia Nikol Pashinyan, President of France Emmanuel Macron and President of the Council of the European Union Charles Michel in Prague.

Axar.az reports that this event, which is widely covered in the world media, has become one of the main topics of discussion in social networks.

So, even in connection with this, the words "President Ilham Aliyev" and "Prague" were in the trend list on Twitter.