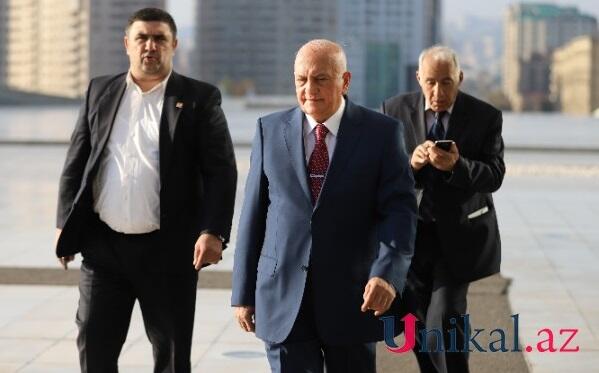 As we reported, an event is being held at the Heydar Aliyev Center on the occasion of the 30th anniversary of the founding of the New Azerbaijan Party (YAP).

Axar.az reports with reference to Unikal.az that the chairmen of political parties are among those invited to the event.