Ambassadors in the Alley of Martyrs - Photo 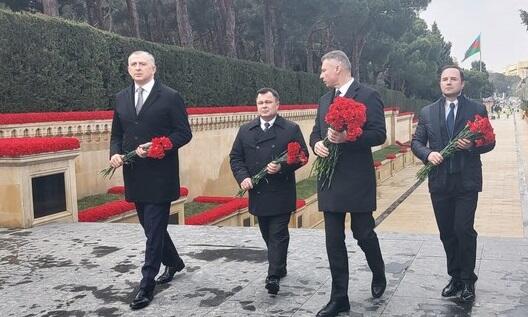 Axar.az reports that the diplomats honored the memory of the martyrs and laid flowers in front of their graves.