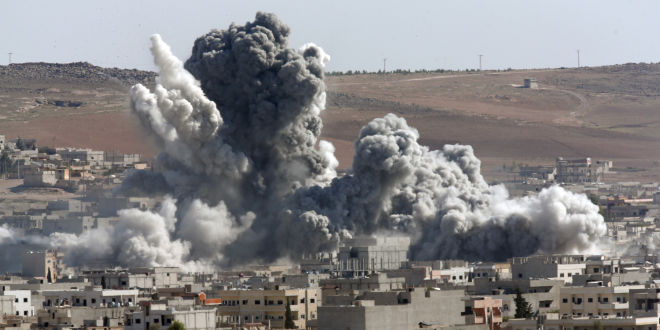 Axar.az informs, the neighbourhoods included the al-Shaar neighbourhood, which a rebel official had said on Monday was on the verge of falling.