Saudi Arabia, US play down reports on military support 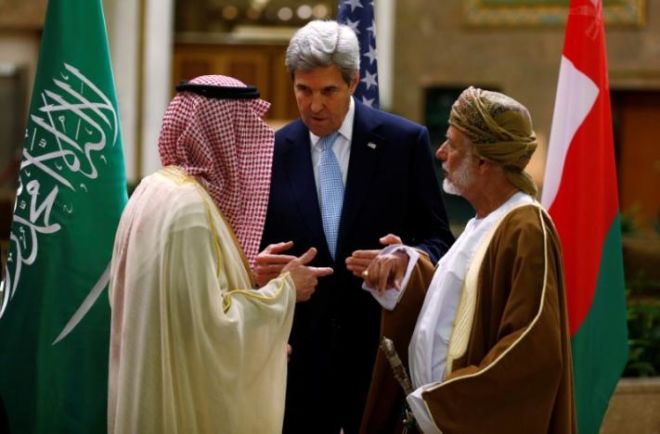 Saudi Arabia and the United States on Sunday played down media reports that Washington had decided to limit military support, including planned arms sales to the kingdom, over its war in Yemen.

Axar.az informs, Saudi Foreign Minister Adel al-Jubeir said that Riyadh had not been officially informed of such decisions, which he described as contradicting the reality, while visiting U.S. Secretary of State John Kerry suggested the issue related more to a long procurement process than restrictions on military support.

U.S. officials have said Washington decided to curb backing for Saudi Arabia's campaign in Yemen, including halting the supply of some precision-guided munitions, because of concerns over widespread civilian casualties.

Yemen's 20-month-old war has killed more than 10,000 people and triggered humanitarian crises, including chronic food shortages, in the poorest country in the Arabian peninsula.