Palestinians can talk peace if... 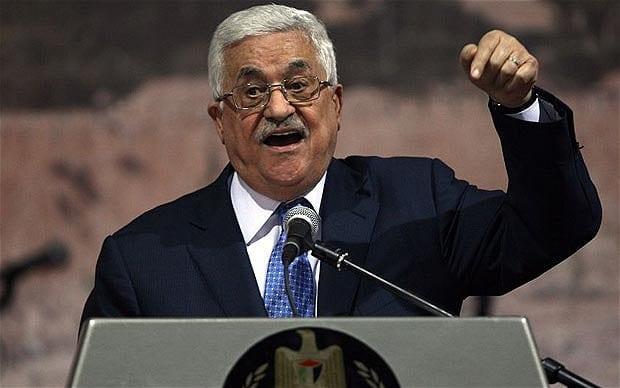 Palestinian President Mahmud Abbas said Wednesday he was ready to resume peace efforts with Israel if it stopped settlement building, reacting to a major speech by US Secretary of State John Kerry.

“The minute the Israeli government agrees to cease all settlement activities… and agrees to implement the signed agreements on the basis of mutual reciprocity, the Palestinian leadership stands ready to resume permanent status negotiations… under a specified timeframe”. Kerry’s speech included sharp criticism of Israeli settlement building and came after last week’s UN Security Council resolution calling for an end to such activity. The US abstained at the Security Council, allowing the resolution to pass 14-0.