Russian Ambassador to Israel was hospitalized 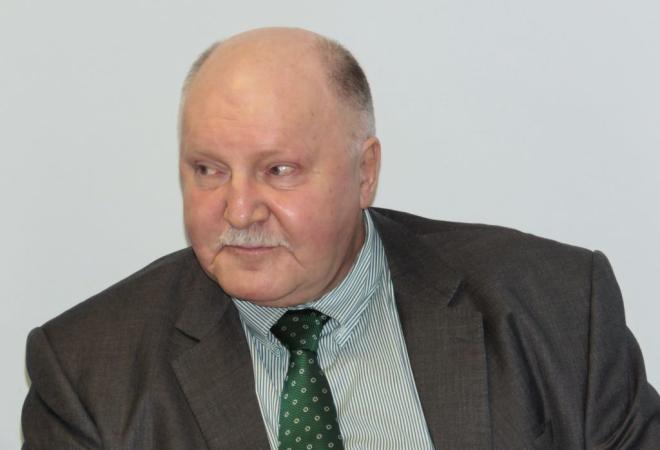 The Ambassador of Russia in Israel Alexander Shein was in the hospital.

On Thursday evening, December 29, the diplomat felt ill during a dinner in one of tel Aviv restaurants. Arrived at the on call doctors ambulance «Magen David Adom» took him to the city hospital «Ichilov».

The Deputy Ambassador Alexey Drobinin has confirmed about the hospitalization of Shein and said that at the moment, the Ambassador feels good.