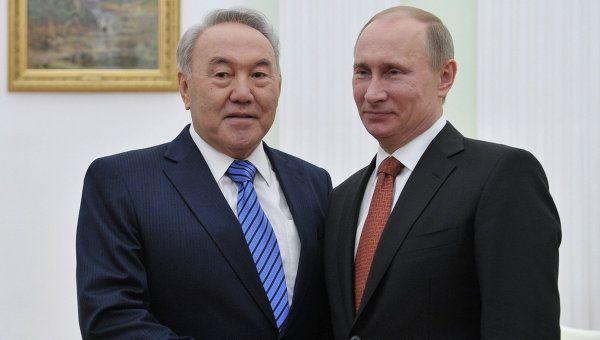 Russian President Vladimir Putin has discussed the upcoming Astana talks on settling the Syrian crisis with his Kazakh counterpart Nursultan Nazarbayev, the Kremlin press service said in a statement.

"The presidents discussed the issues concerning the planned Astana talks on settling the Syrian crisis as well as the outcome of the summits of the Eurasian Economic Union and the Collective Security Treaty Organization, held in St. Petersburg," the statement reads.