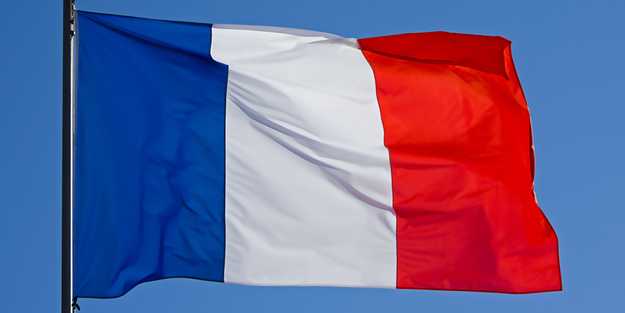 The son of Equatorial Guinea's president was put on trial in his absence on Monday in France, accused of buying palatial Parisian properties and exotic cars with money plundered from his native country, a small oil-rich state on Africa's west coast.

Teodorin Obiang, eldest son of President Teodoro Obiang and a vice-president himself, denies charges of laundering embezzled public funds, which expose him to a sentence of 10 years in jail and huge fines if convicted.

The case is the first of several to reach court in a broader judicial investigation into allegations of illicit acquisitions in France by long-time leaders and family relatives in several African countries including Gabon and Congo Republic.

Obiang stayed away but his lawyer requested that the trial be suspended on the grounds that his client had not been given enough time to properly prepare his defense in a complex case, having been summoned to trial just three weeks ago.

"We're not talking about a moped theft charge," Emmanuel Marsigny, his lawyer in Paris, told Reuters.

Among the acquisitions at the center of the trial is a large property bought for 25 million euros in 2005 on Paris's upmarket Avenue Foch, with gymnasium, hammam steam room, hair-dressing studio and a discotheque with cinema screen.

In addition to luxury clothing and jewels, prosecutors say Obiang, 48, built up an exceptional collection of costly cars, which along with clothes, jewels and real estate took the value of all his assets to around 100 million euros ($105 million).

Obiang says his purchases were above-board.

But prosecutors say the assets do not tally with his salary at the time of the purchases. According to a parallel U.S. inquiry, he earned $80,000 a year as farming and forestry minister, a post that obliged him to refrain from other business dealings.

Those two strands of inquiry, police say, concern more than 60 properties in Paris and 200 bank accounts.

The court said when it opened proceedings that it would decide on Wednesday whether the trial slated to end by mid-January would go ahead as planned or be suspended in response to the request from Obiang's lawyer.