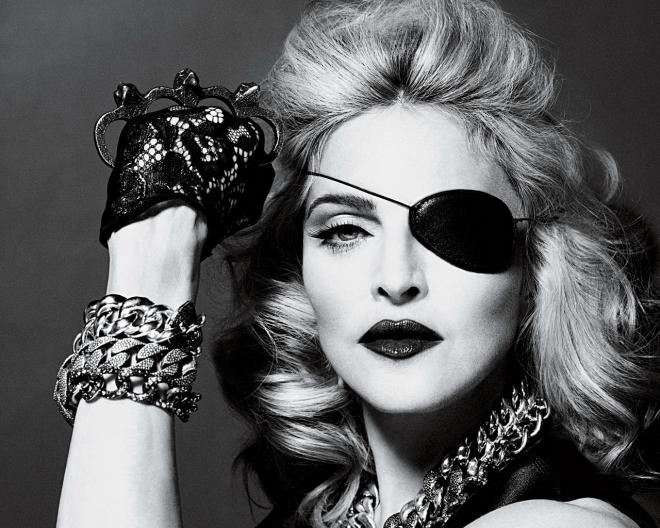 HITS 105 in Texarkana, Texas, has banned Madonna from its airwaves in response to the pop icon's comments at the Women's March on Washington on Saturday.

Standing before a crowd of an estimated 500,000 in Washington D.C., Madonna said that she had at times been angry after the election and had thought "an awful lot about blowing up the White House." She also repeatedly used the f-bomb on live TV during the speech.

In a statement issued Tuesday (Jan. 24), the Texarkana classic hits station said Madonna's songs would be removed from the station's local programming "indefinitely."

Since Nielsen doesn't monitor the station, it is unclear how frequently HITS 105 played Madonna previously. Billboard has reached out for comment, but did not receive a response by time of publishing.

The station's general manager, Terry Thomas, said in a statement, "Banning all Madonna songs at HITS 105 is not a matter of politics, it's a matter of patriotism. It just feels wrong to us to be playing Madonna songs and paying her royalties when the artist has shown un-American sentiments. If all stations playing Madonna took their lead from us, that would send a powerful economic message to Madonna."

It's not the first bit of criticism Madonna has received over her speech. Former speaker of the house Newt Gingrich said she should be arrested.