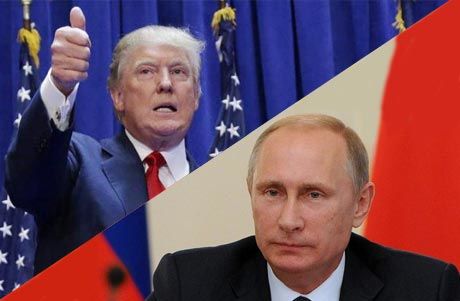 A telephone conversation between Russian President Vladimir Putin and his US counterpart Donald Trump is being agreed on Kremlin spokesman Dmitry Peskov said on Wednesday.

The date has not yet been set. Citing the presidents’ intensive schedules, he said work was continuing on the organization of the conversation. Peskov earlier said that it would also take time to organize a meeting of the two presidents.