We are paying US military costs 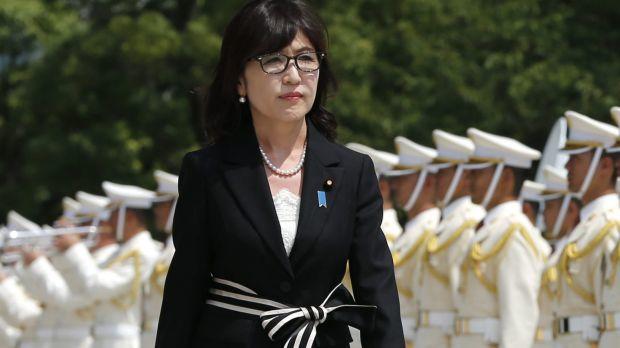 The Japanese share in costs spent on US military presence in the Asian country exceeded 80 percent in 2015, Defense Minister Tomomi Inada said.

According to the Japanese Kyodo news agency, Inada made the figures public, speaking in the lower house of the country's parliament.
Tokyo and Washington have close ties in the sphere of military and technical cooperation. The United States have a military contingent of some 54,000 servicemen deployed at the Asian country, within the framework of the US-Japan security treaty signed in 1951. Most of US troops in Japan are deployed in the western Japanese prefecture of Okinawa.

According to The Wall Street Journal, in 2016 the Japanese budget included about $4 billion on expenses related to the presence of the US military bases in the country.