Noone joins Putin-Trump talks from Russian side 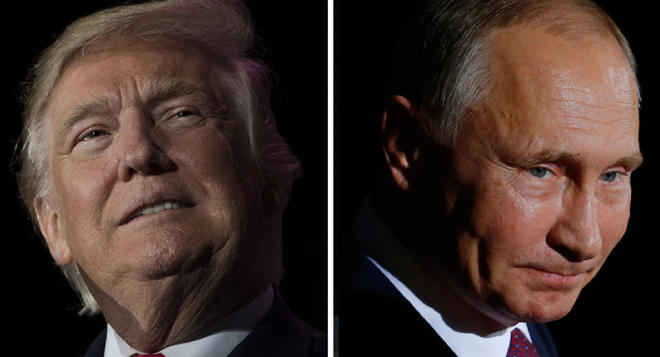 No one else from the Russian side is planned to be joining a phone call between Russian President Vladimir Putin and his US counterpart Donald Trump on Saturday, Kremlin spokesman Dmitry Peskov told.

According to the White House, US Vice President Mike Pence will join the conversation.

"[It is] not planned," Peskov said when asked whether someone else would join the talks from the Russian side.

The talks between the Russian and US leaders are scheduled for 12 p.m. local time (17:00 GMT).