Shocking Iraq from decision from Trump 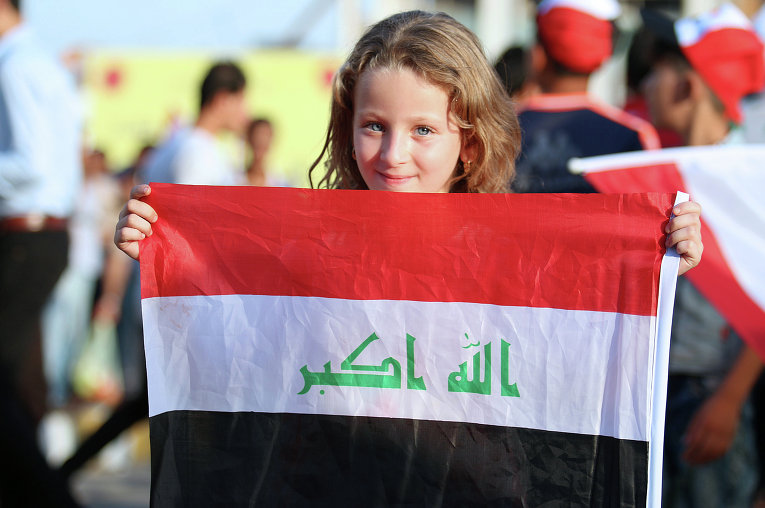 A forthcoming executive order from the Trump administration banning travel from predominantly Muslim countries will no longer include Iraq.

The order is a revision to the travel ban implemented in the first days of Trump’s presidency, which temporarily prohibited individuals from seven countries from entering the United States.

Iran, Syria, Yemen, Iraq, Somalia, Libya and Sudan were included in the initial order, which has been blocked by federal courts.

The Associated Press on Tuesday night reported that the other six countries would remain on the list, citing four anonymous administration officials.

Urging from State Department and Pentagon officials led to the de-listing of Iraq, the AP reported, allegedly because of the work the country has done in fighting ISIS.

Earlier in the evening the Wall Street Journal reported, citing people familiar with the planning, that Trump's new order would likely exempt current visa holders in hopes of making the policy more able to withstand legal challenges. One source told the Journal the new order may remove Iraq from the list.

It would also reportedly strike a provision in the previous action that gave preference to refugees who are religious minorities, apparently an appeal to criticism that the ban is targeted specifically at Muslims.

Trump's first order halted the entire refugee program for four months, while placing an indefinite stop to the acceptance of Syrian refugees.

Last month, the country of Iraq hired a K Street firm, Brownstein Hyatt Farber Schreck, to work on its behalf. It will be serving as policy counsel for the country's embassy in Washington, including helping with lobbying, "business development support, and strategic advisory services to advance the goals" of the Iraqi government, according to disclosures filed with the Justice Department. The contract, which goes through mid-April, lists Iraq as paying the firm $40,000 per month.