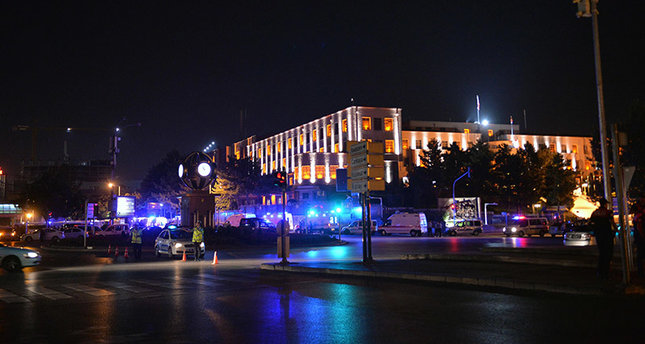 A total of 221 suspects were listed within the indictment focusing on the planning stages of the coup and organizing the armed takeover in Turkish General Staff headquarters during the coup attempt. Of these, 199 were arrested, eight were released under judicial control and 15 remain at large, including Gülen who resides in the U.S. state of Pennsylvania. 138 suspects were former military officers, including Gen. Akın Öztürk, who is being accused of heading the Peace at Home Council, in addition to three lieutenant generals, four major generals, 16 brigadier generals, three rear admirals, 26 colonels, 27 lieutenant colonels, 37 majors and 21 captains.

The coup plan was launched in Dec. 2015 and Adil Öksüz, who is being suspected of the civilian leader of the coup attempt on behalf of Gülenist Terror Group (FETÖ) and who remains at large, conducted meetings with miltary commanders.

Pro-coup forces were mobilized at 8:30 p.m. on July 15 evening, the indictment said.