Mammadyarov has met with Lavrov in Moscow 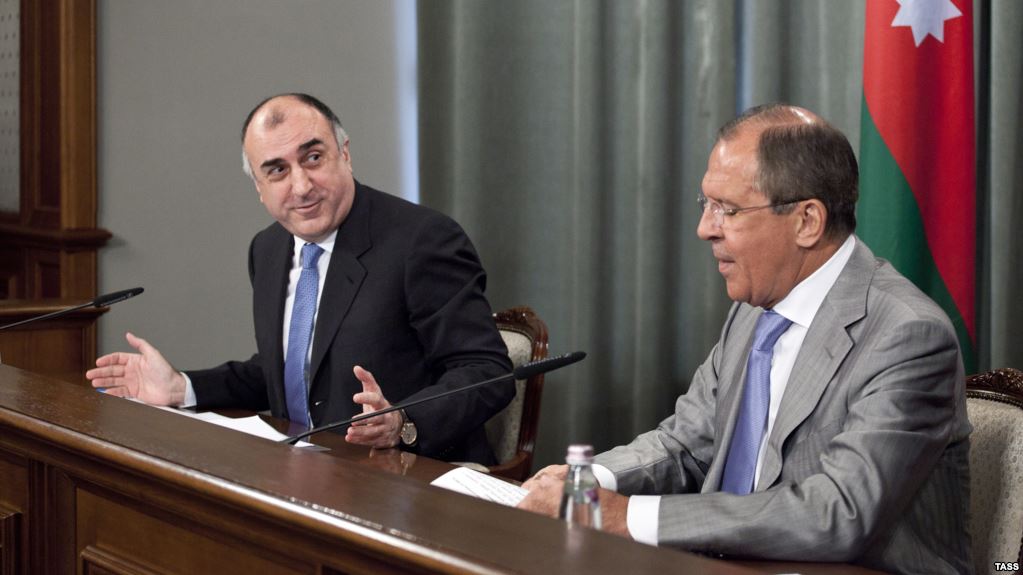 Azerbaijan’s Foreign Minister Elmar Mammadyarov, who is paying a visit to Moscow, held a meeting with his Russian counterpart Sergey Lavrov.

Speaking to journalists prior to the meeting, the top Russian diplomat expressed confidence that the meeting will be productive.

Russia-Azerbaijan ties are at a level of strategic partnership, said Lavrov, stressing that bilateral relations are developing in all spheres, APA’s Moscow correspondent reported.

In turn, the Azerbaijani minister highlighted the high level of relations between the two countries, noting that today’s meeting will focus on bilateral relations and issues on the international agenda.

Mammadyarov added that a plan of cooperation between the Azerbaijani and Russian foreign ministries will also be signed.

The foreign ministers are scheduled to hold a joint press conference following the meeting.