Poland warns it may not adopt EU's Rome declaration 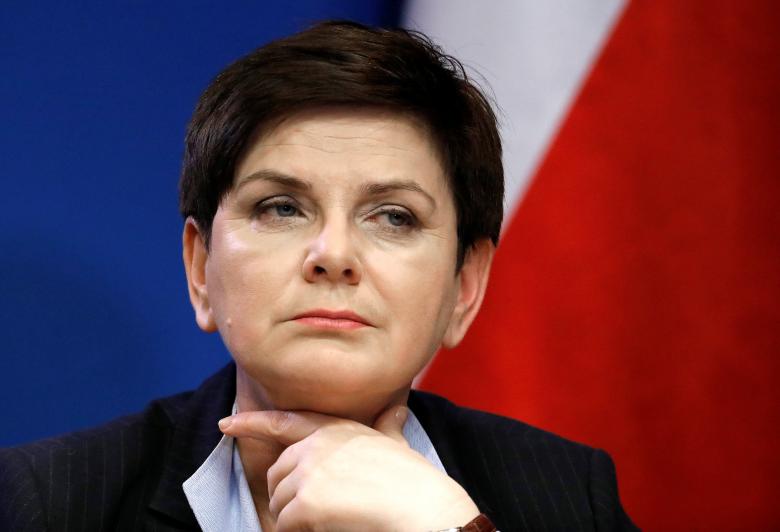 Poland may not accept the Rome declaration, which will chart the European Union's course after Britain leaves, if the document does not touch upon issues Warsaw considers crucial, the country's prime minister said.

A draft of the declaration says EU leaders will work towards a Union which promotes economic and social progress as well as cohesion and convergence, taking into account the variety of social models and the key role of social partners.

"If the declaration does not include the issues which are priorities for Poland, we will not accept the declaration," Prime Minister Beata Szydlo told private broadcaster TVN.

"The unity of the European Union, defense of a tight NATO cooperation, strengthening the role of national governments and the rules of the common market which cannot divide but unite - these are the four priorities which have to be included in the declaration," Szydlo also said.

Earlier this week, the head of Poland's ruling Law and Justice (PiS) party said Warsaw would put up a tough fight at the summit and would not bow to any form of a multi-speed Europe.