US House lawmakers to vote on healthcare bill 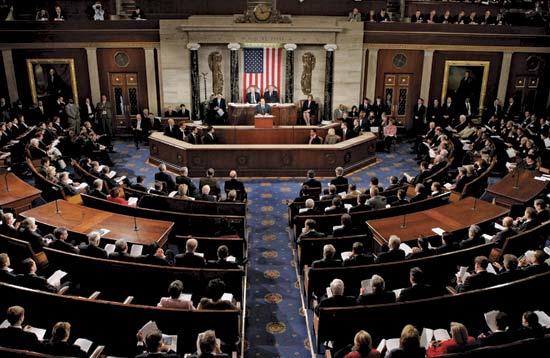 US House of Representatives will vote Friday on whether to approve a plan to repeal and replace former President Barack Obama’s signature healthcare law.

The vote was announced by House Speaker Paul Ryan on Thursday evening, hours after it was delayed because it didn’t appear to enjoy enough support.

“For seven and a half years, we have been promising the American people we will repeal and replace this broken law because it is collapsing and failing families. Tomorrow we are proceeding,” he told reporters.

Ryan and top White House aides met with conservative House Republicans in a closed meeting late Thursday, telling them negotiations were over and it was time to vote, according to media reports.

Republicans campaigned in last year's election around repealing the Affordable Care Act -- popularly known as Obamacare -- and replacing it with a new plan.

But the details of the replacement, which is subject to congressional approval, have proven thorny for the Republican leadership and exposed divisions within the party.

The American Health Care Act (AHCA) has faced opposition from a unified Democratic Party as well as a cross-section of Republican subgroups. These include hardline conservatives who see it as "Obamacare lite" and others who say it goes too far to roll back the Affordable Care Act's provisions.

Obamacare ushered in a new era of universal healthcare in the U.S., but it has recently been beset by mounting complaints of dwindling choices and rising premiums for some Americans.

Meanwhile, this week’s amendments to the AHCA by Republicans appear to have hurt its financial benefits.

The Congressional Budget Office said Thursday the proposed replacement would reduce the federal budget deficit by $150 billion over the next decade. The original version of the legislation had been projected to decrease the deficit by $337 billion.

It is still forecast to cause 24 million people to lose insurance, according to the congressional agency.