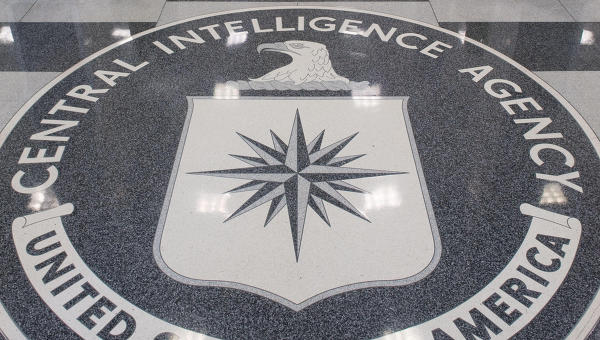 The Wikileaks has released the third batch of 'Vault-7' on CIA hacking techniques.

The third batch of Wikileaks' revelations on the CIA is called "Marble".

According to the Wikileaks' press release, the "Marble" contains 676 source code files for the CIA's secret anti-forensic Marble Framework.

"Marble is used to hamper forensic investigators and anti-virus companies from attributing viruses, trojans and hacking attacks to the CIA."

"This is the digital equivallent of a specalized CIA tool to place covers over the english language text on U.S. produced weapons systems before giving them to insurgents secretly backed by the CIA," according to the whistleblowing site.

The Wikileaks stated that the "Marble" was used by the Central Intelligence Agency during 2016.
According to the whistleblowing organization, the framework hides "text fragments used in CIA malware from visual inspection."

The Marble is developed to "allow for flexible and easy-to-use obfuscation" as "string obfuscation algorithms (especially those that are unique) are often used to link malware to a specific developer or development shop."

CIA's Marble Framework has test examples not just in English, but in other languages, including Russian, Chinese, Farsi, Arabic and Korean.

"This would permit a forensic attribution double game, for example by pretending that the spoken language of the malware creator was not American English, but Chinese, but then showing attempts to conceal the use of Chinese, drawing forensic investigators even more strongly to the wrong conclusion, —- but there are other possibilities, such as hiding fake error messages," the press release stated.

On March 7, WikiLeaks released the first part of what it called an unprecedentedly large archive of CIA-related classified documents. According to the website, a large archive comprising various viruses, malware, software vulnerability hacks and relevant documentation, was uncovered by US government hackers, which is how WikiLeaks gained access to some of the data from the trove.

The "Year Zero" batch was followed by the "Dark Matter" released on Match 23.

The White House has condemned the leaks, stressing that those responsible for leaking classified information should be held accountable in accordance with the law.