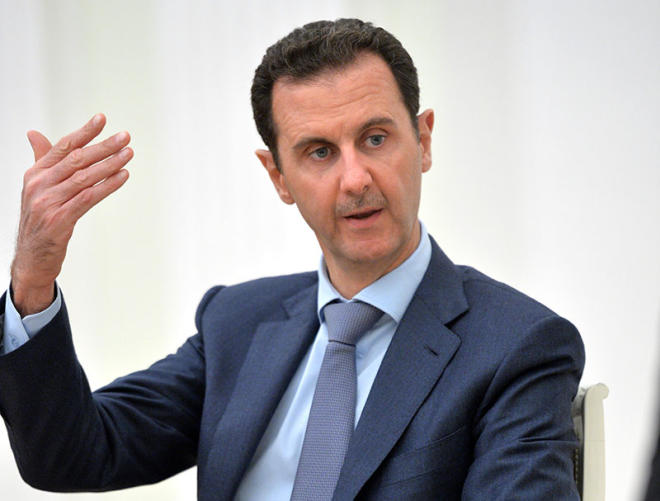 Syria and North Korea are fighting against ambitions of great forces who want other countries to obey them.

Axar.az reports that it was said by Syrian president Bashar al - Assad in his letter to North Korean leader Kim Jong - Un. He also mentioned that right now Syria and North Korea are trying to protect their national sovereignty and security.