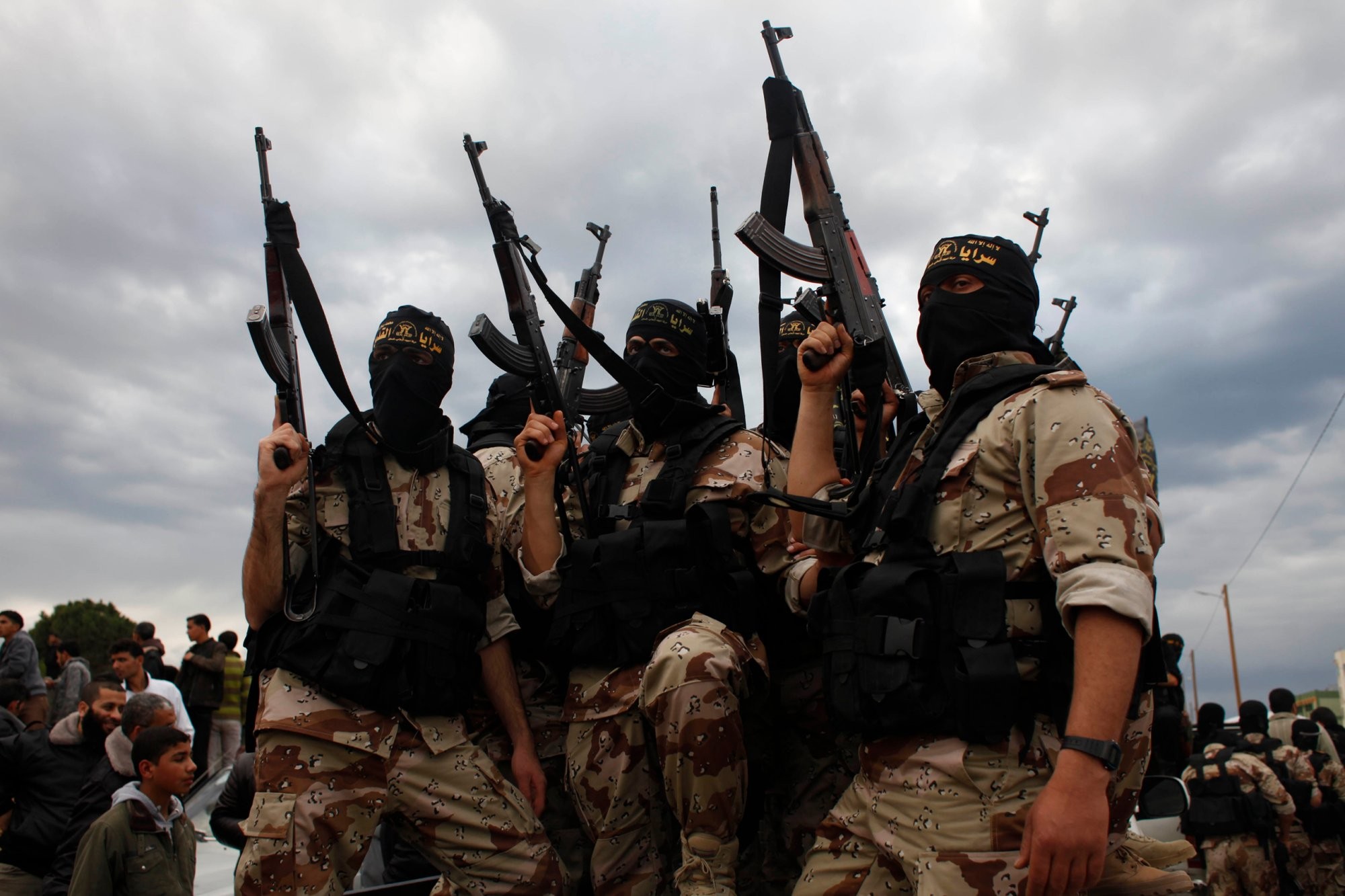 As many as 300 Britons are still fighting with Islamic State in Syria and Iraq, a recent defector from London has revealed, amid growing concern the jihadists are plotting attacks on the UK.

Stefan Aristidou, 23, from Enfield, was arrested last week in the southern Turkish town of Kilis, three miles from the Syrian border, after surrendering to authorities.

Speaking in an interview before crossing into Turkey, Aristidou said there was “somewhere between 250-300” British Islamic State of Iraq and the Levant (Isil) fighters remaining - some in Iraq but most of whom are operating in Syria.

“Most of the British members were not foot soldiers, they were in charge of the media and propaganda for the group,” Aristidou told the Telegraph through an intermediary in Syria. "They have higher roles."

The couple claim they did not join Isil to fight, but moved to Syria to live under sharia law.

They settled in Raqqa and married before Begum fell pregnant in February 2016.

Aristidou then moved to Mosul before the Iraqi army began its offensive to retake the city from Isil last October. But he had a disagreement with his commanders and returned to Raqqa, at which point Isil stopped paying his wage.

He described life under the jihadists as “like a prison” and spent weeks planning his escape.

The family managed to flee the city earlier this year with the help of smugglers. They then waited in the rebel-held town of Azaz in northern Syria until deciding to cross into Turkey on April 20.

Aristidou had said before his arrest that he accepted he would probably have to spend time in prison for joining the terror group but was prepared to do so in order to return home and “rebuild” his life.

An estimated 850-1,000 Britons left to join Isil and other jihadist groups. Almost half of those have returned to the UK and more than 100 are believed to have been killed.