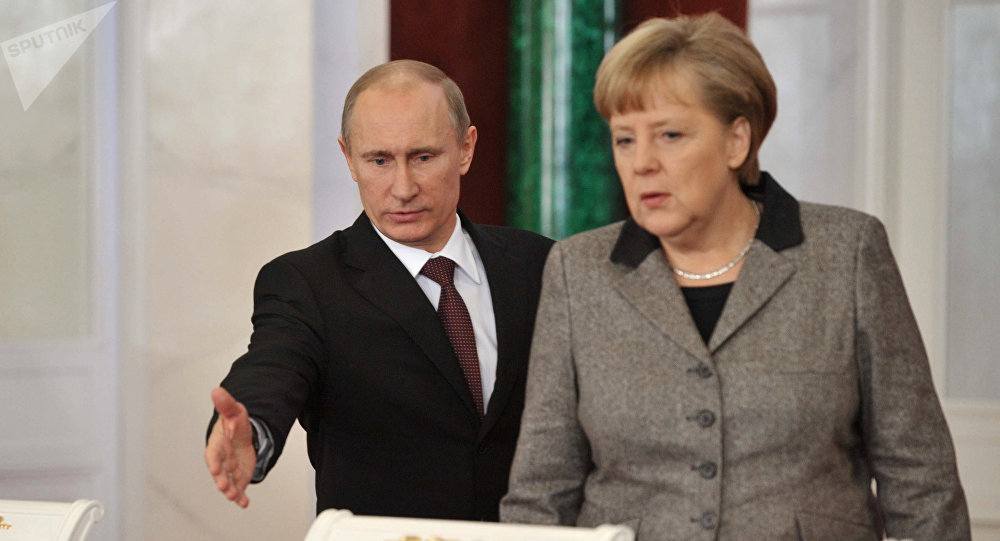 Russian President Vladimir Putin said ahead of talks with German Chancellor Angela Merkel that they planned to discuss bilateral ties and the "problematic points" of Ukraine, Syria and other regions.

Russian President Vladimir Putin and Federal Chancellor of Germany Angela Merkel will meet on May 2, in Sochi to address key international issues, including the fight against terrorism, the situation in the Middle East and the implementation of the Minsk agreements.

"Of course, we cannot use this visit to talk about bilateral relations, about the most problematic points. I mean Ukraine, Syria, maybe some other regions," Putin said in welcoming remarks to Merkel.

The leaders are also expected to discuss the prospects of bilateral relations, including cooperation in the energy, trade, economic, cultural and humanitarian spheres.