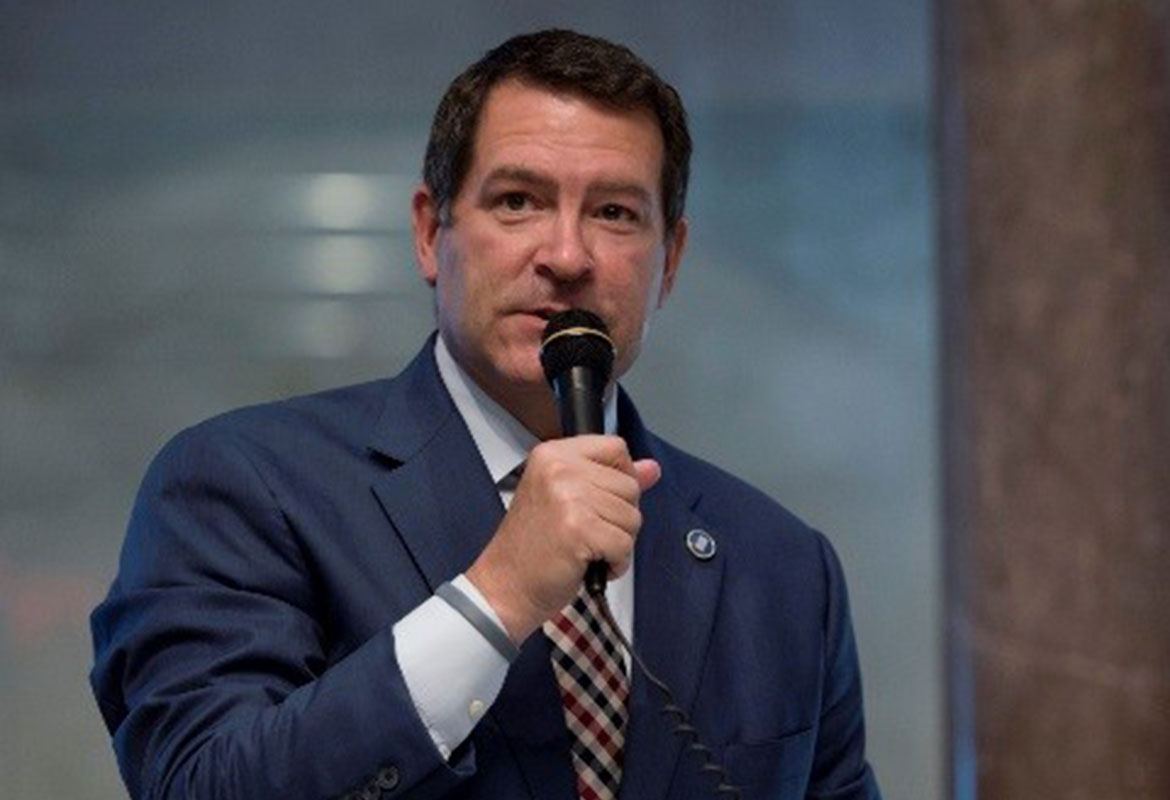 Secretary of the Army nominee Sen. Mark Green (R-Tenn.) withdrew his nomination for the position Friday afternoon after a number of controversial comments about LGBT came to light.

In a statement, Green said that he was honored to be nominated for the role by President Donald Trump, but that his "life of public service and my Christian beliefs have been mischaracterized and attacked by a few on the other side of the aisle for political gain.A

"... to meet these challenges, there should be no distractions," he added. "And unfortunately due to false and misleading attacks against me, this nomination has become a distraction."

Earlier this week, a number of advocacy organizations pushed back against Green following his controversial statements in which he said LGBT people are "dangerous" and would threaten the Army's effort to create "an equal opportunity environment." The outcry culminated with a letter to members of the Senate Armed Services Committee urging them to reject his nomination, signed by more than 40 civil rights and Democratic organizations.Green was Trump's second nominee for Army Secretary after billionaire Florida Panthers owner Vincent Viola dropped out of consideration for the role in February. The position is seeking to replace Eric Fanning, the first openly gay Army Secretary, who was sworn in during former President Barack Obama's administration.