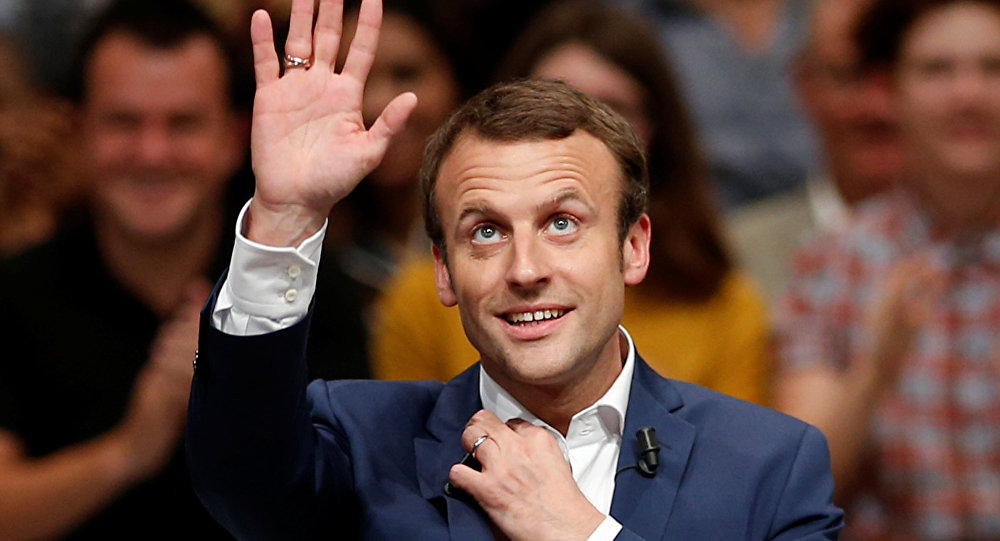 Macron’s spokesperson Laurence Haim said the issue was discussed when Trump made a telephone call to Macron to congratulate him on his victory Sunday against far-right candidate Marine Le Pen, according to media reports.

During the conversation, Macron told Trump that climate change was a crucial and sensitive issue for the French people and he would defend an international agreement crafted in Paris in 2015, the spokesperson said.

The two leaders discussed several other issues, including the fight against terrorism, transatlantic relations and the economy.

A White House statement on the phone call did not include a reference to the climate deal.

"President Trump emphasized his desire to work closely with President-elect Macron in confronting shared challenges, and noted the long and robust history of cooperation between the United States and its oldest ally, France," the statement said.

Shortly after coming to power earlier this year, President Trump announced he would withdraw the U.S. from the Paris Agreement, which envisages keeping the global average temperature rise to well below 2 degrees Celsius and working towards limiting the temperature increase to 1.5 degrees Celsius.