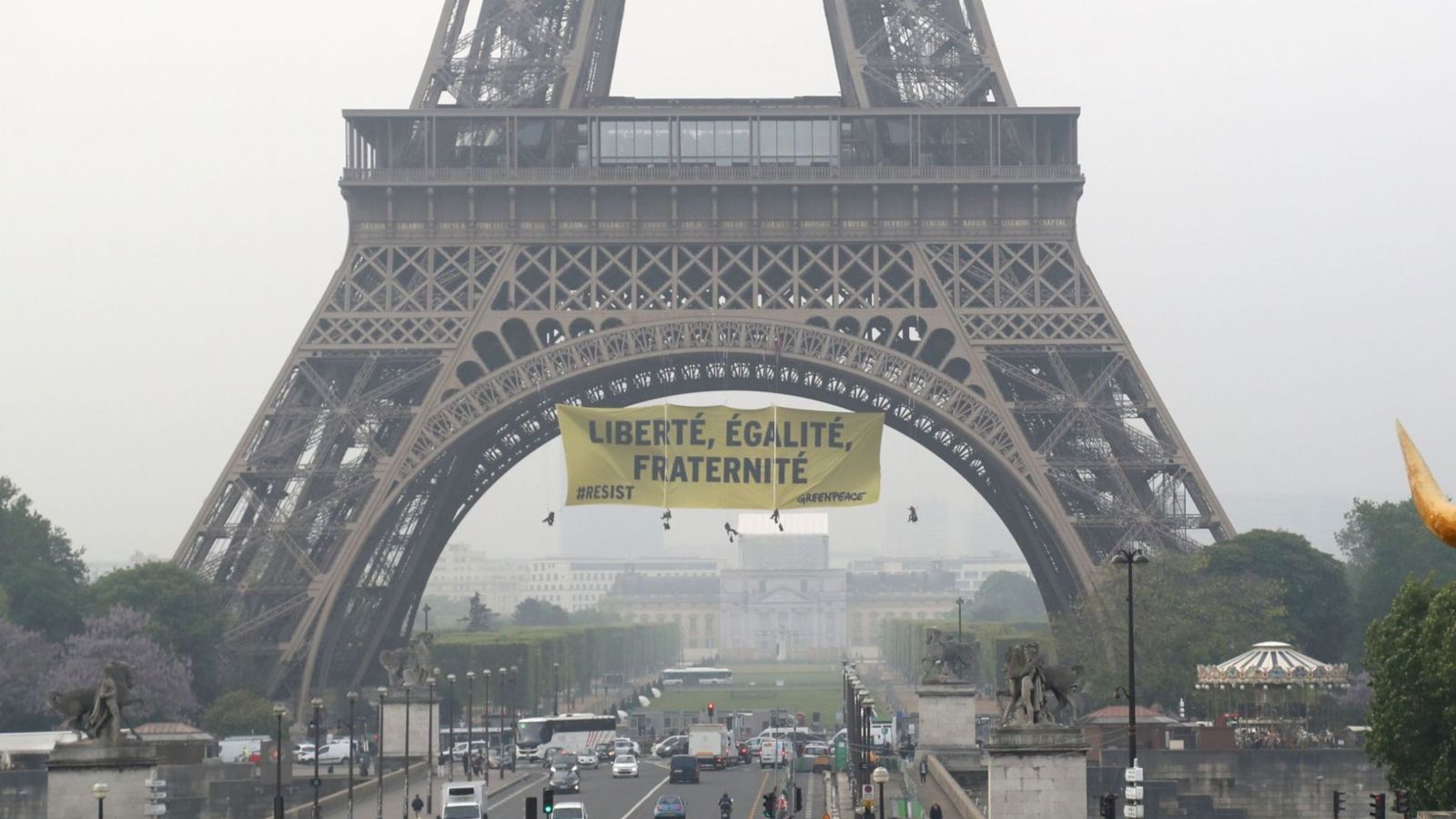 The French government tendered resignation on Wednesday as a formal step following the results of the recent presidential elections, the French presidential office said.

Axar.az reports citing to Sputnik the Constitutional Council of France officially approved earlier on Wednesday the election of Emmanuel Macron, the leader of En Marche! movement and former economy minister, as the country's next president. Outgoing French President Francois Hollande is expected to delegate his powers to Macron on May 14.

"As the Constitutional Council has announced the official results of the presidential elections, and in accordance with the republican tradition, I have the honor to inform you about my resignation and the resignation of my government," Prime Minister Bernard Cazeneuve said in a resignation note to Hollande.