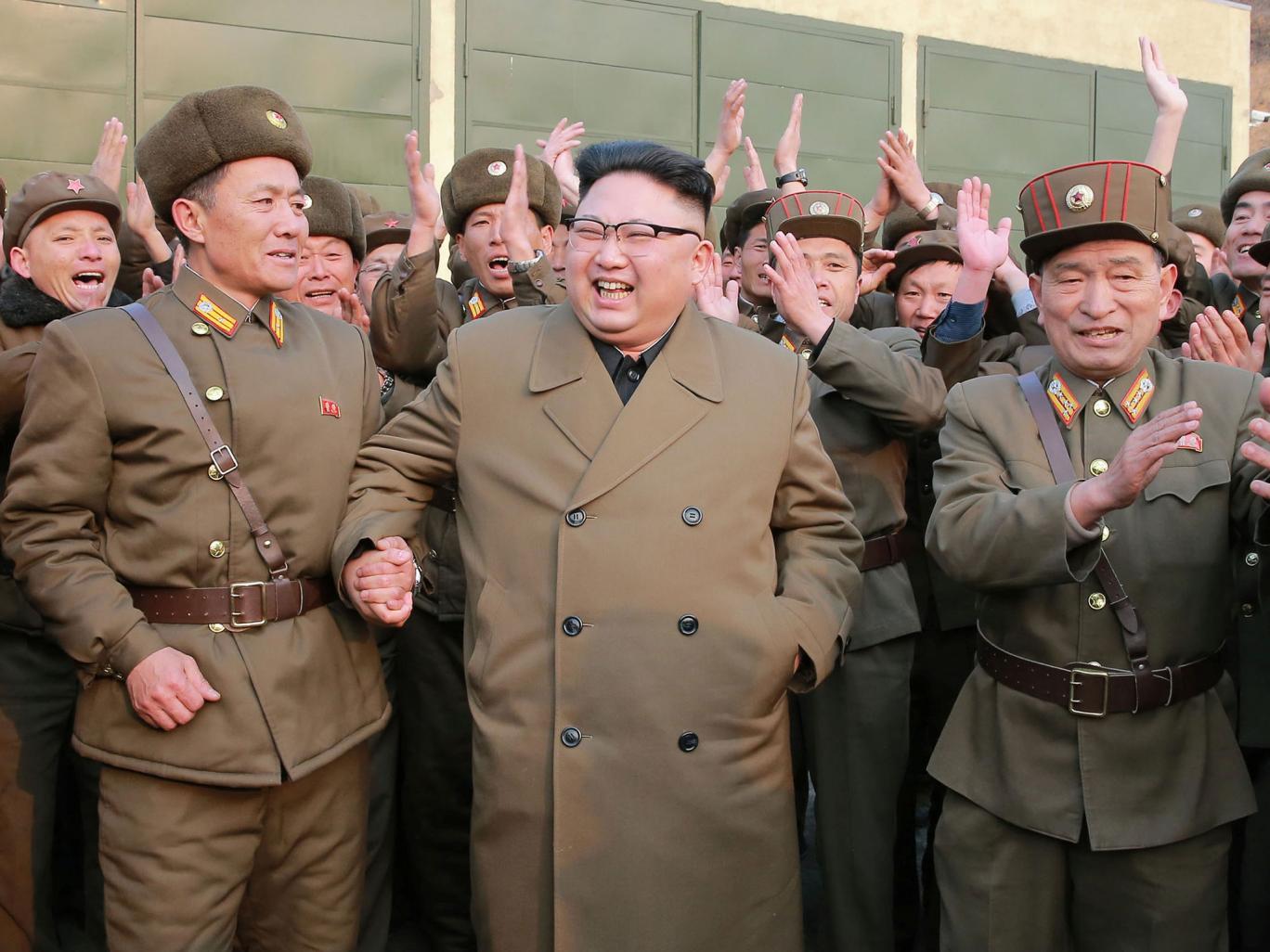 North Korea has claimed to have successfully conducted a missile test which proves it has the capacity to carry a "large scale heavy nuclear warhead".

Kim warned the United States should not misjudge the reality that its mainland is in the North's “sighting range for strike,” said KCNA.

The ballistic missile was reported to have been launched at the highest angle so as not to affect the security of neighbouring countries.

“The test-fire aimed at verifying the tactical and technological specifications of the newly developed ballistic rocket capable of carrying a large-size heavy nuclear warhead,” KCNA said.

North Korea is believed to be developing an intercontinental ballistic missile capable of carrying a nuclear warhead and reaching the mainland United States.

The US military's Pacific Command said the type of missile that was fired was “not consistent with an intercontinental ballistic missile”.

The United Nations Security Council is due to meet on Tuesday to discuss North Korea's latest missile launch, diplomats said – a meeting that was requested by the US and allies South Korea and Japan.