Turkey warned Russia: IS can attack... 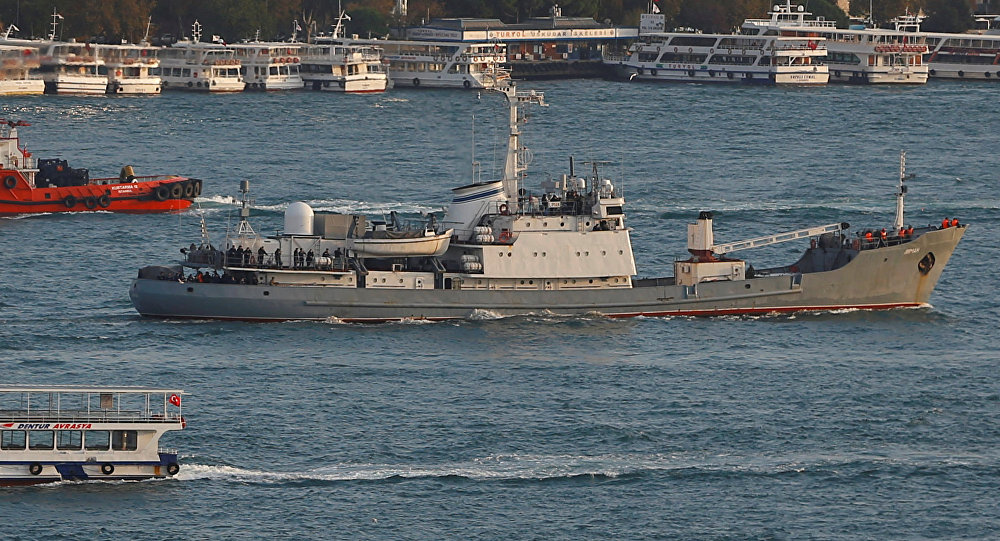 Istanbul’s security services have stepped up protective measures and are currently monitoring 146 possible points from where the attacks could be carried out in the Bosphorus, according to the newspaper.

Security services will use helicopters and additional coast guard boats for escorting Russian ships through the strait.