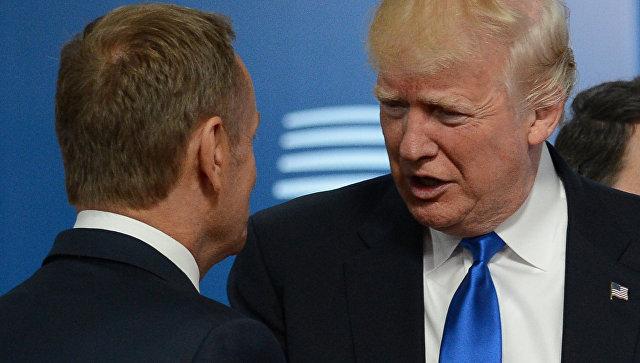 President Donald Trump said Saturday he would make a decision on the Paris Agreement on climate change "next week" following months of intense speculation and lobbying on both sides of the issue.

The announcement came as Trump departed this year's G-7 summit in Italy without endorsing the landmark global warming deal which has support from nearly 200 countries, a move that put him in conflict with his counterparts from the world's other leading democracies.

A joint statement from all seven countries acknowledged that the U.S. "is in process of reviewing its policies on climate change" while reaffirming the other nations commitment to addressing global warming. "Expressing understanding for this process, the heads of state and of government of Canada, France, Germany, Italy, Japan and the United Kingdom, and the presidents of the European Council and of the European Commission reaffirm their strong commitment to swiftly implement the Paris Agreement," the statement says