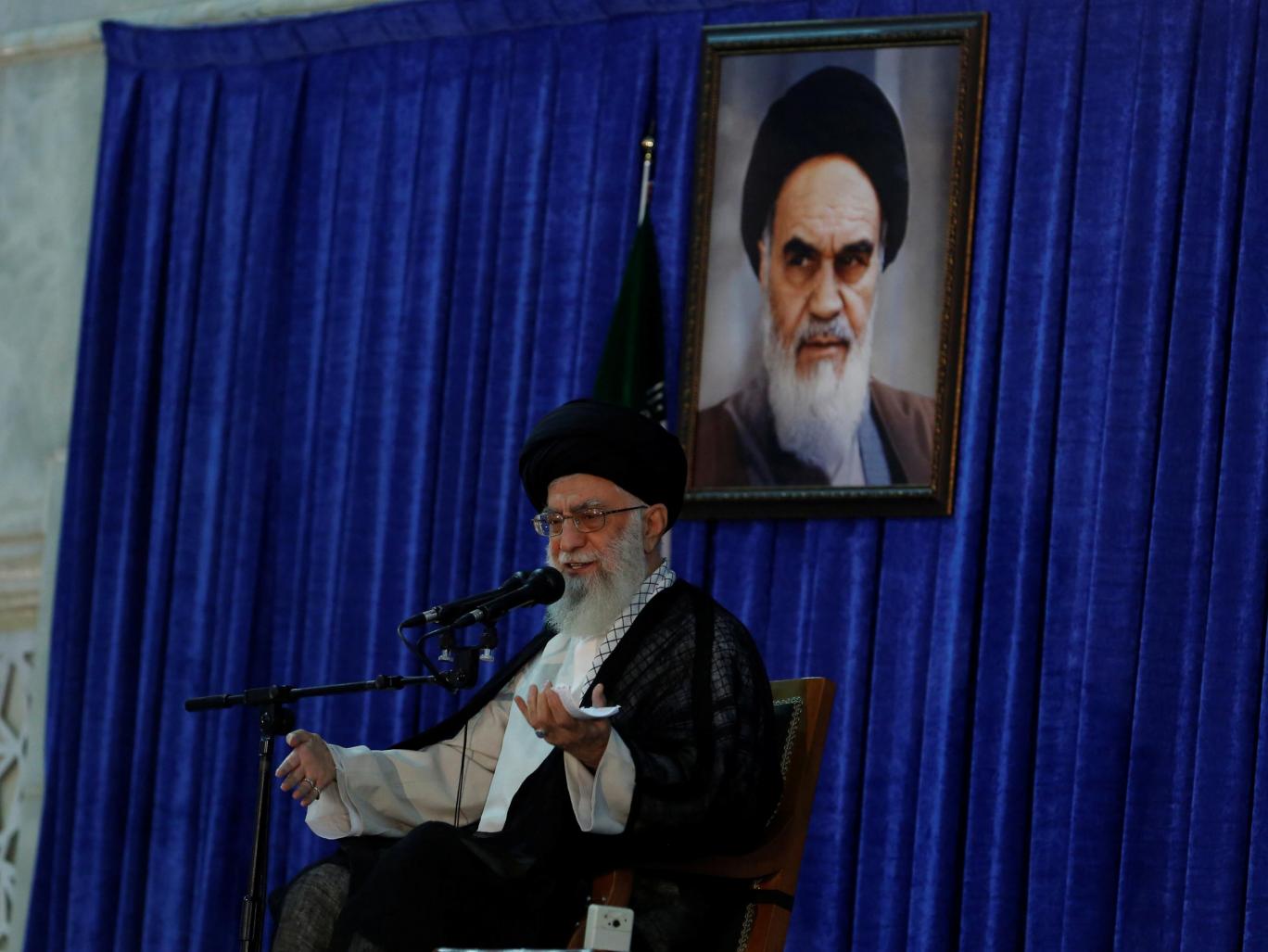 Iran has said the London attacks were a “wake-up call” and urged Western states to go after ideological and financial sources of terrorism, state media reported, in a thinly veiled reference to Saudi Arabia.

Three attackers drove a van into pedestrians on London Bridge before stabbing revellers nearby on Saturday night, killing at least seven people in what Britain said was the work of Islamist militants engaged in a “new trend” of terrorism.

“To uproot terror, it is necessary that they (Western states) address the root causes as well as the main financial and ideological sources of extremism and violence, which are clear to everyone,” Qasemi was quoted as saying by Press TV.

Iran denies Western charges of sponsoring terrorism, and accuses Saudi Arabia's Wahhabi brand of Sunni Islam and funding from its arch-rival of being behind Sunni militant groups who have been behind a recent spate of deadly attacks in Europe.

Saudi Arabia, the bastion of Sunni Islam and a close US ally, denies backing terrorism and has cracked down on jihadists at home, jailing thousands, stopping hundreds from travelling to fight abroad and cutting militant finances.

Shi'ite Muslim power Iran and Saudi Arabia are longstanding religious and political arch-rivals and often accuse each other of backing terrorism. Relations are fraught as they support each other's foes in regional wars such as in Yemen, Iraq and Syria.