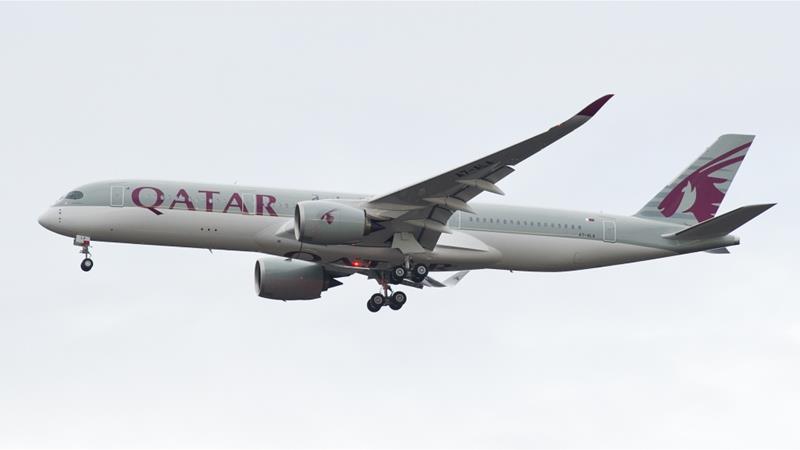 Saudi Arabia, United Arab Emirates, Egypt and Bahrain have cut off diplomatic ties with Qatar and closed their air space and seaports to Qatari vessels and planes.

The diplomatic rift has wreaked havoc with airlines in the region, with major long-haul carriers such as Doha-based Qatar Airways and Dubai's Emirates suspending flights.

Here is how travel will be affected:

Qatar Airways, on its website, said it has stopped flights to Saudi Arabia, starting from noon on Monday.

A spokeswoman said it was unclear if the suspension would be extended.

Qatar's flag carrier has not yet said if there would be changes to flights to cities such as Dubai, Abu Dhabi, and Cairo.

Dubai's Emirates and Abu Dhabi's Etihad Airways are suspending all flights to and from Doha, starting on Tuesday morning.

Emirates, in a statement on its website, said its flights to and Doha on Monday will operate as normal.

Both airlines are offering full refunds on unused tickets and free rebooking to alternate cities to customers booked on flights to and from Doha.

FlyDubai, a Dubai-based budget carrier, said it is cancelling its flights to Qatar, beginning on Tuesday.