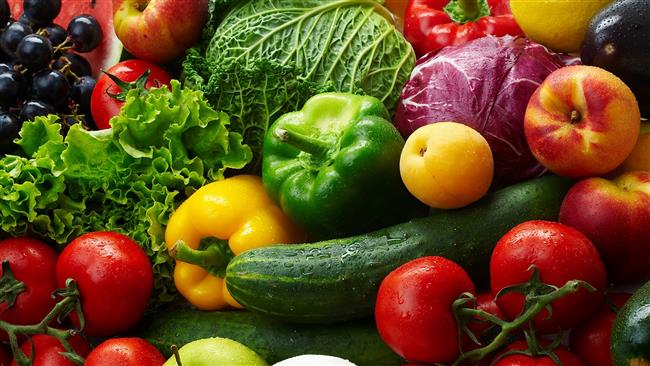 Iran appears to have already intensified shipments of food supplies to embattled Qatar. The country has announced that it has sent a ship with 180 tons of fruits and vegetables to the Persian Gulf emirate – the first such shipment after Doha was caught in a diplomatic row with its Arab neighbors.

Iran’s media said the shipment was made on Tuesday from the country’s southern port of Bandar Lengeh in Hormozgan Province.

Officials had already said it would take maximum 12 hours for a ship to reach Qatar from Iran’s southern ports.

“Bandar Lengeh is fully prepared to send all the products that Qatar requires by ships.”

On the same front, Khalil Qassemi, the director of Hormozgan Department of Industries, Mine and Trade, was quoted as saying that increasing food exports to Qatar was top on the agenda of the trade activities of the province.

Qassemi emphasized that Iran views Qatar as a profitable market for its food products.

Iran had already announced that it was sending 100 tons of food supplies to Qatar by cargo planes every day since last week.

Accordingly, officials told the domestic media that the shipments were being made from Tehran and Shiraz.

Other reports said Iran was also looking into exporting dairy products to Qatar and certain negotiations to the same effect were underway.

Officials have been quoted by media as saying that Iran could send at least 45 tons of dairy products to Qatar by ships.