Trump may be deposed if blocks trade with China 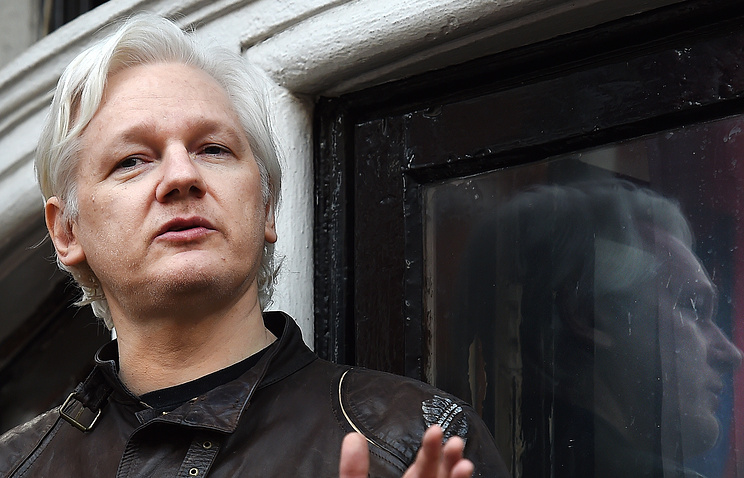 US President Donald Trump may be deposed immediately in case he decides to block trade ties with China in light of the recent nuclear test by North Korea, according to Julian Assange, the founder of WikiLeaks.

Axar.az reports citing TASS that, "90% of North Korea's trade is with China," Assange wrote in his Twitter account on Monday. "If Trump blocks $650B of US trade with China he'll be deposed immediately."

Assange’s remark comes in response to US President Trump’s statement on Tweeter on Sunday, when he wrote: "The United States is considering, in addition to other options, stopping all trade with any country doing business with North Korea."

On Sunday, North Korea officially announced a successful test of a hydrogen bomb that could be used as a warhead for an intercontinental ballistic missile.

According to Japanese and South Korean seismologists, the man-induced earthquake registered in North Korea was ten time as strong as a similar earth tremor in 2016 when Pyongyang conducted its fifth nuclear test. South Korea said the yield of the bomb could reach 100 kilotonnes.

The international society harshly reacted to the news of the nuclear test in North Korea. Japan requested an emergency meeting of the United Nations Security Council while South Korea and the United States announced that a military response to North Korea’s actions was possible.