US to allocate $1.5mn for separatist Nagorno-Karabakh 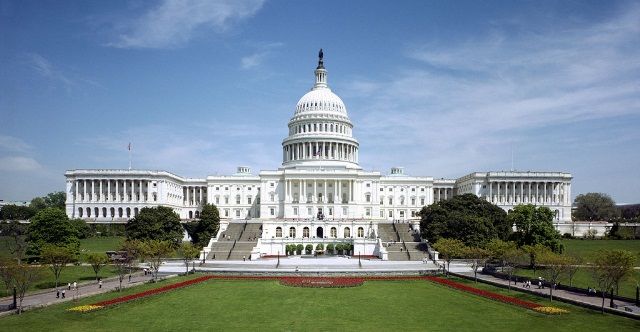 The United States Congress has approved Congressman David Valadao’s initiative, which will help save the lives of people living in Nagorno-Karabakh, the occupied region of Azerbaijan.

By the decision of the Congress, the US will allocate an additional $1.5 million for further demining works in Karabakh.

In all likelihood, the final draft of the US foreign allocations will be voted on at the Congress on Friday evening.