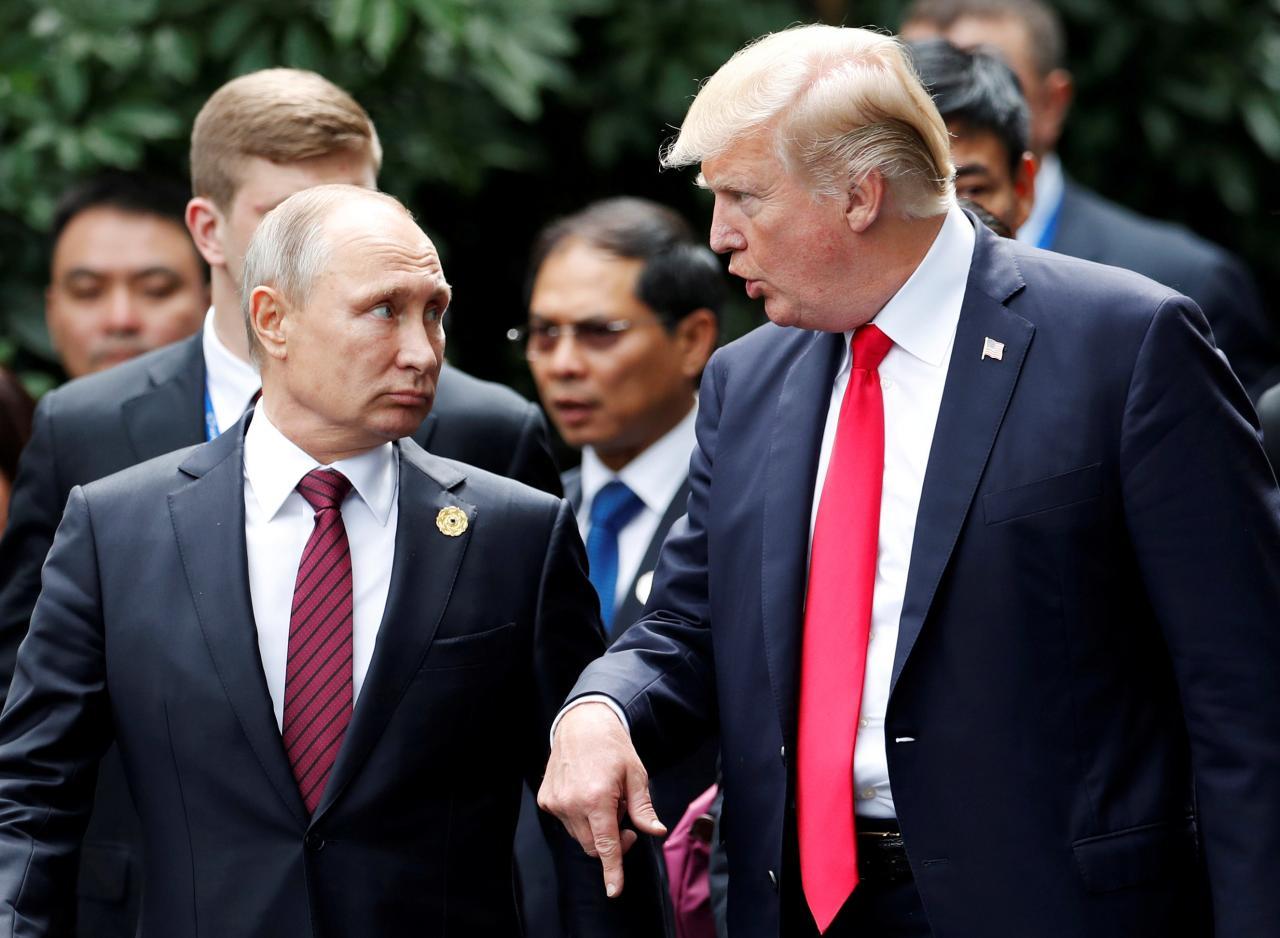 Russian President Vladimir Putin and U.S. President Donald Trump, in a joint statement on Syria, agreed to continue joint efforts on fighting Islamic State until it is defeated, the Kremlin said on Saturday.

Axar.az reports citing Reuters that, the two leaders also confirmed their commitment to Syria’s sovereignty, independence, and territorial integrity and called on all parties to the Syrian conflict to take an active part in the Geneva political process.

Moscow and Washington agree there is no military solution to the conflict, according to the text of the joint statement published on the Kremlin’s website.