Hostility between US and Russia won't end until... 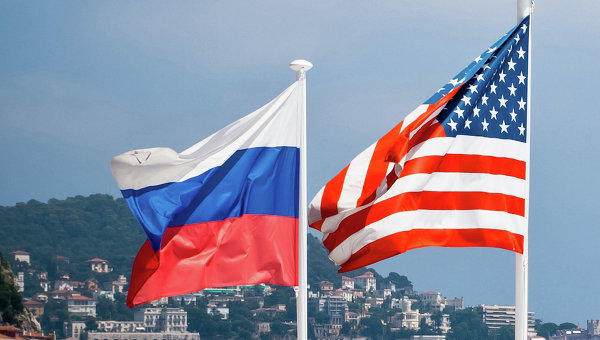 Russia's State Duma has adopted in the third and final reading an amendment that allows it to mark media outlets funded by foreign countries as foreign agents, in response to US actions. Radio sputnik has discussed the issue with Stephen Ebert, an independent political analyst.

Sputniк: Is there any likelihood that the US will change its hostile policy towards the Russian media and get a message that their step was wrong?

Stephen Ebert: I actually do not see that in the near future. I think at this point we have come across a bridge. I personally look at requirements depending on what the word “foreign agent” means, but I don’t find it terribly unusual. Having said that, what’s good for the goose is good for the gander. So I take it from a broader picture, I see this globally. Countries have the right to track or keep track of foreign [media]. And Russia is a foreign country.

I don’t necessarily find it that horrible as long as we all play by the same rules, which to me is what Russia is now doing.

And I would say this: As long as Trump is in office I guarantee you that any of that hostility, it just won’t end. There is just really a bad feeling in America and it tends to have a lot to do with Trump to be honest, so I think if and when it ends, it won’t end while Trump is president.

Sputniк: How will the ongoing tensions affect the work of journalists in both countries? What impact will it have on international journalism in general?

I think leading up to this foreign agents thing that’s particularly troublesome and the fact that almost every media outlet here, it’s not a fake news. But every media outlet tends to always say that if there is a Russian journalist, they work for state-controlled media. And they have been saying that forever and they have been treating them as such. They may not have run up on the street saying, “Hey we are going to take your microphone and camera away.” And I don’t think they will now. But they haven’t treated them as colleagues, they just haven’t. So I don’t think they will get perceivably worse for the work in any country. From what I have seen from Russia they have been more reactive in the last four, five years.

People like symmetrical answers and I don’t see Russia chasing down Western journalists in Moscow.