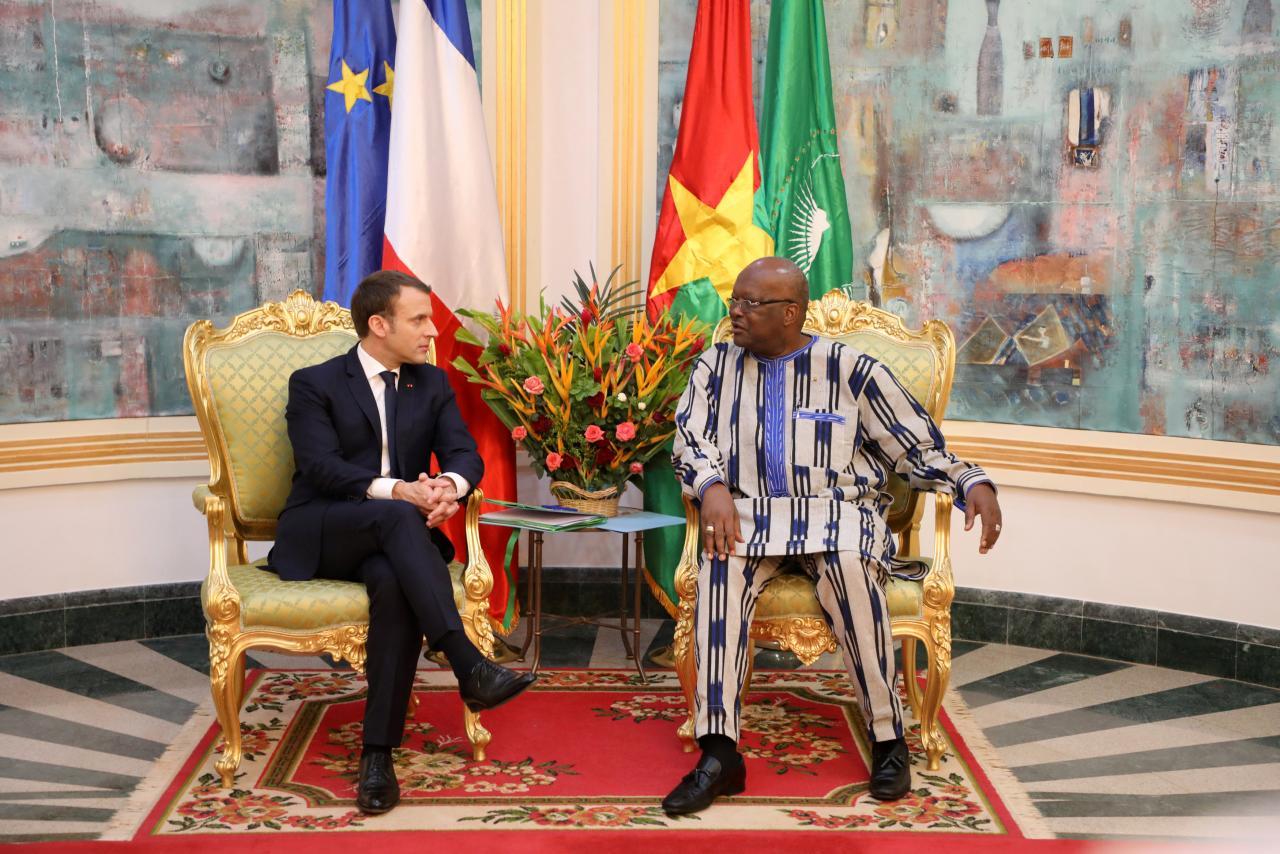 France’s President Emmanuel Macron said on Tuesday that the implementation of a West African force set up to fight Islamist militants was taking too much time.

Axar.az reports citing Reuters that, Macron, who is on a three-day tour of West Africa, also said he would call for greater co-operation between Europe and Africa to tackle traffickers during a leaders summit in Ivory Coast on Wednesday.

The G5 Sahel force is made up of troops from Mali, Niger, Chad, Burkina Faso and Mauritania that will police the region in collaboration with 4,000 French troops deployed there since intervening in 2013 to beat back an insurgency in northern Mali.