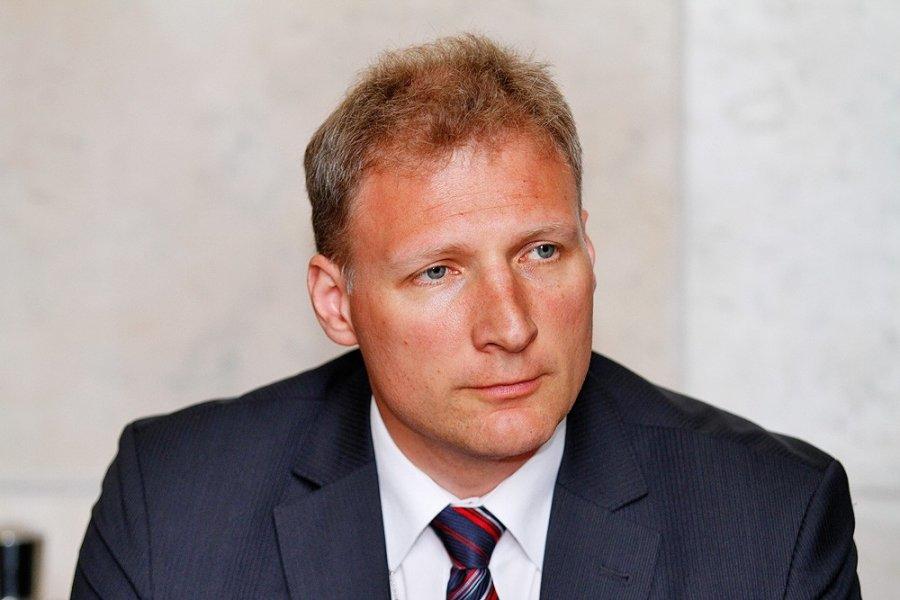 The last EU Eastern Partnership (EaP) summit in Brussels was very successful, Head of the EU Delegation to Azerbaijan, Ambassador Kestutis Jankauskas told as he was commenting on the summit’s outcomes.

According to the ambassador, during the summit, the sides discussed topical issues and defined further stages.

"The leaders of all the partner countries came together at the summit and had the opportunity to discuss what has been achieved so far. An extensive joint declaration was adopted,” he said.

Jankauskas added that a document between the EU and Azerbaijan on the Trans-European Transport Network was signed as part of the summit.

“This document will help connect new rail and road corridors to the European transport network. Other agreements have also been signed within the framework of the summit, and I think the parties are very satisfied,” he said.

The ambassador stressed that the summit helped to intensify the work on a new partnership agreement between Azerbaijan and the EU.

"The summit has created opportunities for future cooperation. Negotiations on the new agreement between Azerbaijan and the EU will enter a new stage. The exact date is not known yet,” added Jankauskas.