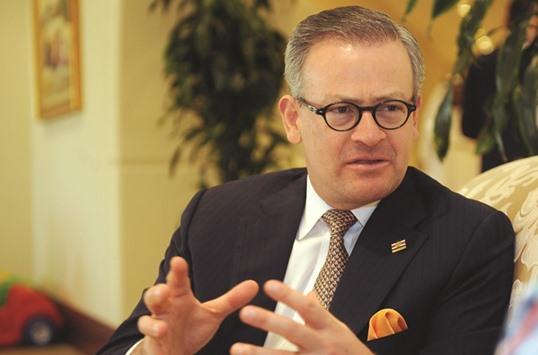 Costa Rica supports peaceful settlement of conflicts anywhere around the world, including the Nagorno-Karabakh conflict, Manuel Antonio Gonzalez Sanz, Costa Rican Minister of Foreign Relations and Worship, told reporters at the opening ceremony of his country’s embassy in Azerbaijan.

“We don’t have an army. We believe in international law,” said the minister, noting that Costa Rica respects resolutions adopted by the UN Security Council, Axar.az reports.

“We want a peaceful world. We hope conflicts will soon be settled through dialogue and involvement of countries,” he added.