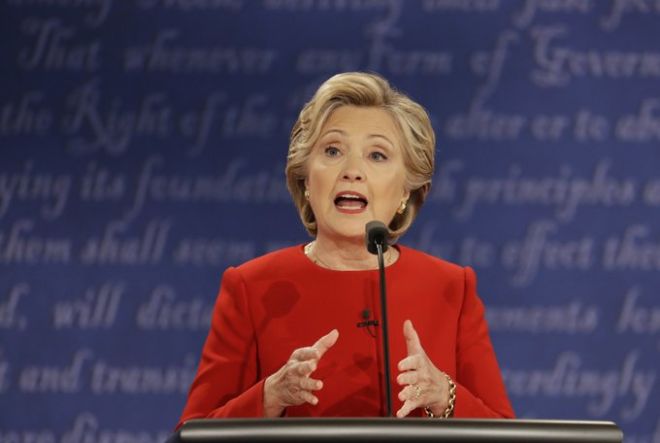 While Democrats are preparing to take the reins in the House of Representatives, House Republicans have kicked off a hearing into the Clinton Foundation.

While three whistle-blowers are about to deliver their testimonies about the charity's alleged fraud, US Attorney John Huber, tasked with looking into the Clintons' case, refused to appear.

Three whistle-blowers are expected to present "explosive" evidence on allegedly fraudulent activities by the Clinton Foundation during a 13 December hearing before the Subcommittee on Government Operations of the House Committee on Oversight and Government Reform.

The purpose of the event is "to discuss the management of 501(c)(3) nonprofit organizations and how the designation impacts the programs and activities a nonprofit is allowed to conduct".

Previously, US Rep. Mark Meadows, R-NC, the chairman of the Oversight's subcommittee, announced that US Attorney John Huber, who was tasked by the ex-attorney general to take an in-depth look into the Clinton Foundation and ex-Secretary of State Hillary Clinton's "emailgate" case, would provide an update on his inquiry on 5 December.

The hearing was postponed to 13 December, apparently due to George H.W. Bush's funeral. However, eventually, Justice Department spokeswoman Kerri Kupic announced that Huber would not testify at all.