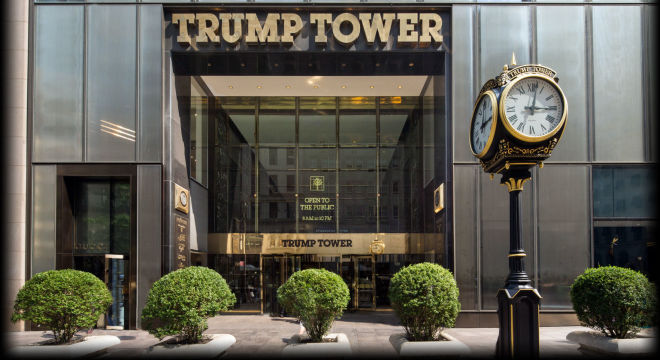 US President Donald Trump signed a letter of intent to proceed with negotiations to construct a Trump Tower in Moscow.

Trump’s attorney Rudy Giuliani told on Sunday that the document was never signed by Trump.

"It was a real estate project. There was a letter of intent to go forward, but no one signed it," Giuliani told the network’s Dana Bash.

The document is also signed by Andrey Rozov, owner of I.C. Expert Investment Co., the Russian company that would have been responsible for developing the project, the report said.

Giuliani suggested on Sunday that Trump had conversation with his then-corporate attorney, Michael Cohen, about the project toward the end of the election campaign.