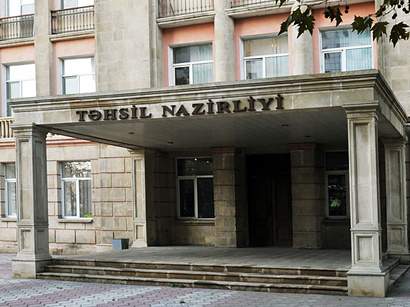 According to Report, he noted that 20 percent of those appeals were rejected: “All these reasons are clearly stated. Diplomas of the vast majority of individuals were recognized. Azerbaijani citizens mostly study at Turkish universities. All of them have their diplomas recognized. Those who have a negative feedback are mainly graduates of some universities in Russia, Ukraine and Georgia. "

Hasanli noted that the reasons for delay in recognition of diplomas are different: "One of the reasons is related to the work with relevant organizations. Another reason is associated with interviews with graduates. Because there is a need to organize time for interviews, and it is not that easy. Also, most of the appeals are from those who go to military service after graduation. It also takes time for them to come to interviews."